El Nido on Palawan deservedly belongs on the list alongside the most stunning places in the world. The Philippines is a country made up of over 7,000 islands, of which over 1,700 of these belong to and surround the province of Palawan. Therefore, a must-do while you’re there is, to take an El Nido Island Hopping Tour. An Island hopping tour in El Nido, will definitely be one of the biggest highlights on your trip, as it was with us.

There are 4 tours, very simply called tour A, B, C & D. Every Island hopping tour starts in El Nido and brings you to several little paradises. The tours include an incredible BBQ lunch, drinking water and most companies will provide you with a snorkel and mask. The tours usually leave El Nido at around 9 am and return around 4 pm, times can vary though.

*Tip, Tour A and Tour C are by far the most popular tours. We’ll explain a little about each and give a recommendation too to help. 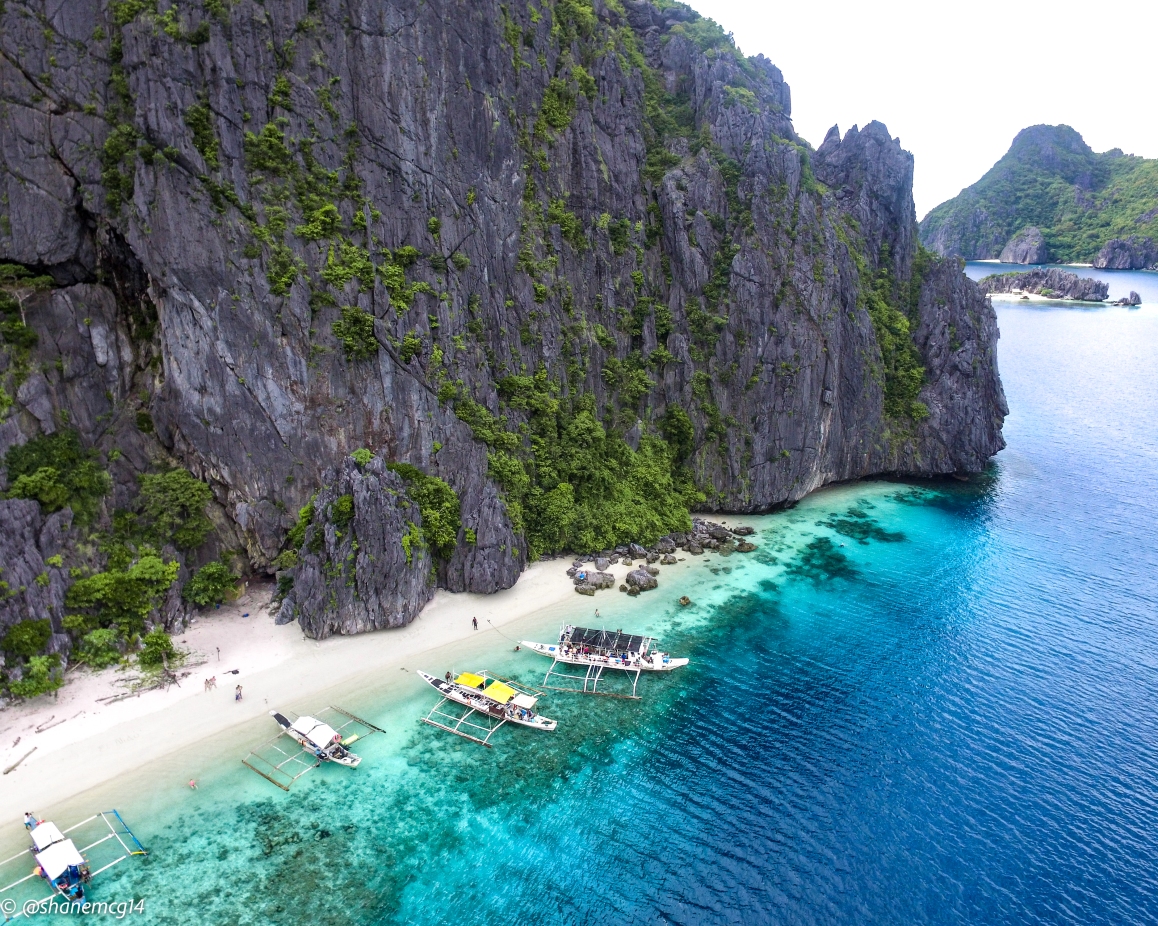 On tour A you will be taken to Small Lagoon, Big Lagoon, Secret Lagoon, Shimizu Island and 7-Commando Beach. There’s also time to go snorkelling and kayaking too. The price for Tour A is 1200 PhP/Pax.

On tour B you will be taken to Snake Island, Pinagbuyutan Island, Entalula Beach, the Cudugnon Cave and to a Snorkeling Site. The price for Tour B is 1300 PhP/Pax.

On tour C you will be taken to Helicopter Island, Matinloc Shrine, Secret Beach, Star Beach and Hidden Beach. This tour is predominantly based around snorkelling. The price for Tour C is 1400 PhP/Pax.

On tour D you will be taken to Ipil Beach, Cadlao Lagoon, Paradise Beach, Pasandigan Beach, Natnat Beach and Bukal Beach. Again there is time for snorkelling and apparently has some of the best spots. The price for Tour D is 1200 PhP/Pax.

*Recommendation Tip, if you only have time to do one island hopping tour I would suggest the following:

Where to book a tour in El Nido, Palawan

You can book a tour literally anywhere in El Nido town. Every second shop or stall will be selling the tours. Alternatively, ask your hotel/hostel to do it for you or book online. One thing to note, every tour company charges the same prices for the tours so don’t waste time shopping around.

What to bring while Island Hopping in El Nido?

You should bring swim attire, a towel, booties or sandals (at some locations you have to pass a lot of sharp corals, which are not pleasant if you stand on them), suncream, and of course, don’t forget your camera (or cameras if your like us) to capture your unbelievable island hopping tour. 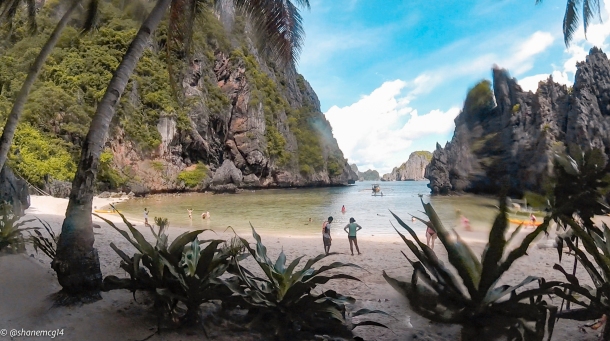 A really important thing to note is, the El Nido tours are really dependent on the weather. If the conditions are too rough the tours can be cancelled, so make sure you check the weather before booking a tour. You can usually book your trip the night before or even on the day depending on the season.

Still unsure which tour you want to do? Check out the videos of Tours A & C below.

We hope you enjoy Island Hopping in El Nido as much as we did.

One thought on “Island Hopping in El Nido, Palawan”